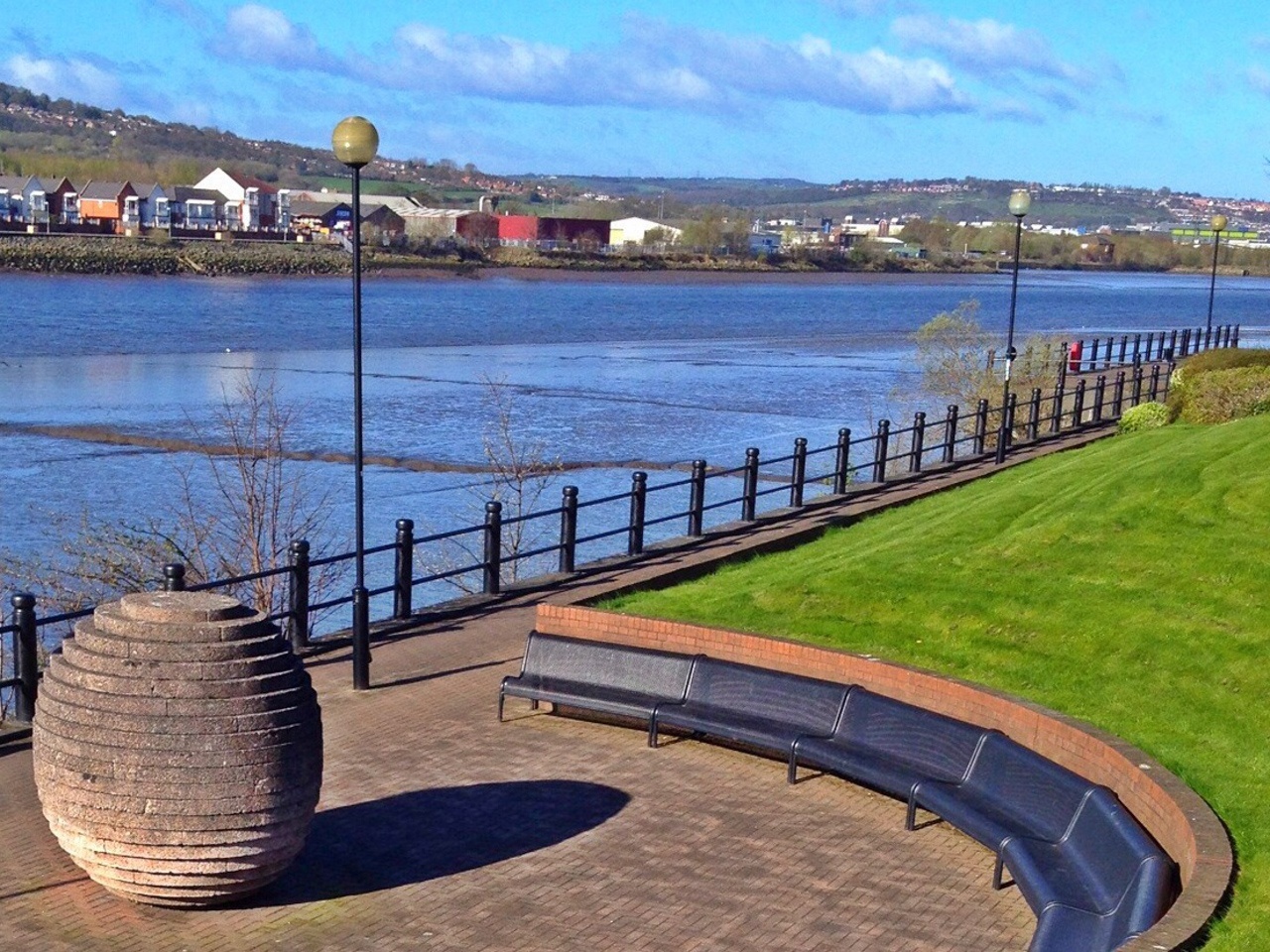 Everywhere from the dancing waters of the harbour to the ebb and flow of the throbbing city industry, resource an expansion, coal staiths, shipyards, engine shops, dry docks, chemical works, forges, electrical lighting laboratories, warehouses, merchants’ offices, steam ships, railway trains, without end, without number from Shields to Scotswood, there is not its like in 13 miles of river the world over” (W. Richardson, 1924) The early development of industrial Tyneside was achieved no so much as a result, but rather in spite of the river itself. Until the 1860s the Tyne was largely undredged and unnavigable. It was, in fact, notoriously dangerous. There were no docks, few quays and no piers at the entrance. Progress up and down the river was hampered by sand banks, restricted by the old Tyne Bridge which prevented anything other than small keels passing beyond it, and further hindered at Elswick by an island – King’s Meadow – large enough to host horse races and athletic events and to contain a public house, the ‘Countess of Coventry’.

The dredging of the river, the opening of the Northumberland Dock and the Albert Edward Dock, the replacement of the old Tyne Bridge with the Swing Bridge and the removal of Kings Meadow, led to the improved use of the river, increased activity on the riverbanks and to the furthering of Tyneside’s prosperity. This was particularly true here at Elswick and across the river at Dunston where at the turn of the century the massive coal staiths were constructed by the North Eastern Railway and a huge manufacturing and storage complex was built for the Co-operative Wholesale Society – of which, by the early 1990’s only the former soap works remained.