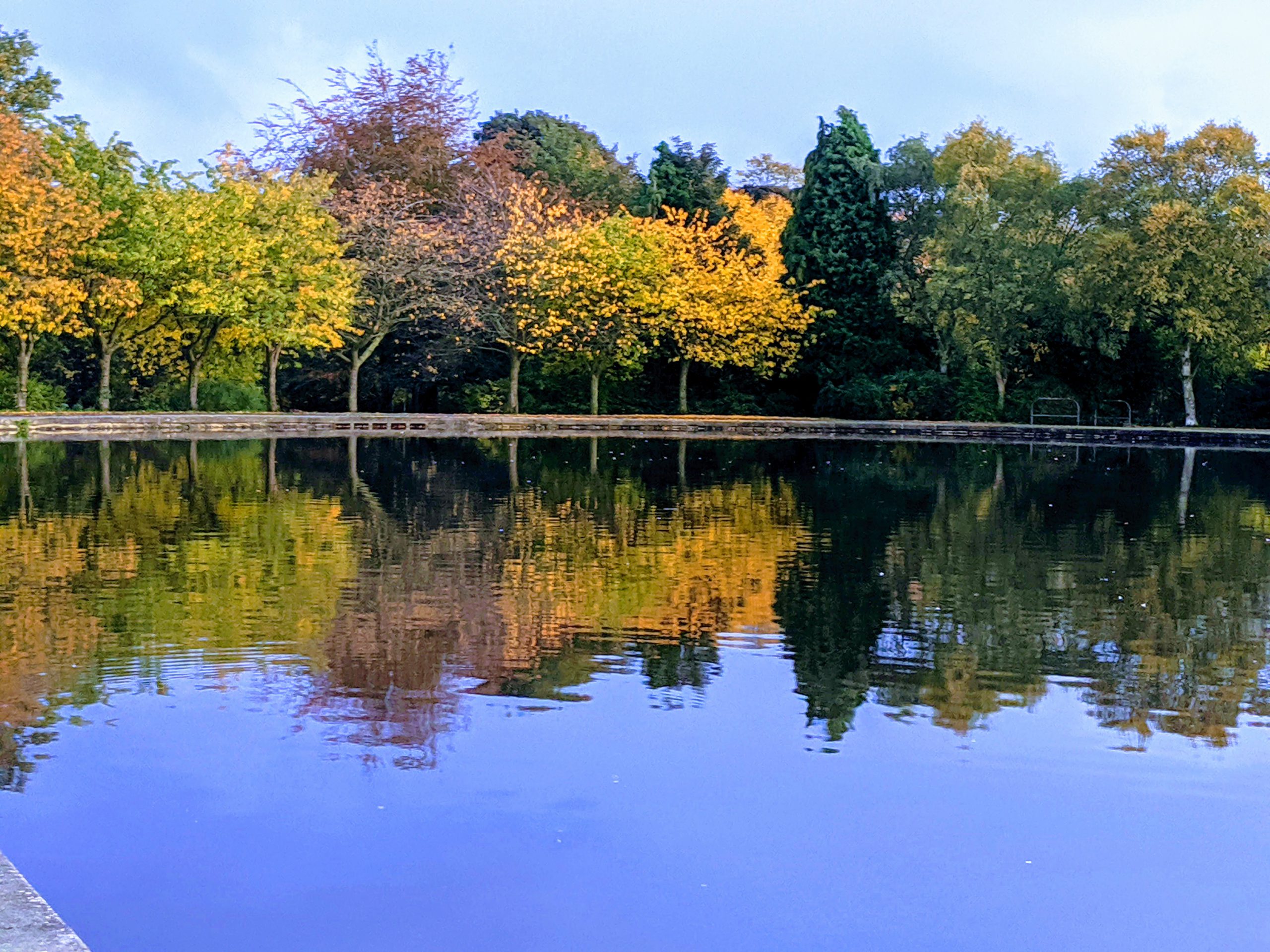 Development of the Lake

The expansion of Newcastle’s housing and population caused a problem with the distribution of clean water, and in 1769 Ralph Lodge took over the council’s water supply, independently from the city.

He located springs on the Coxlodge Estate, north of Newcastle and erected a steam engine to supply the town.

The Town was overcrowded and insanitary leading to poor health. In 1853, 1533 people died of cholera. As part of the government’s Public Health Acts, the introduction of fresh water supply and new sewers in Newcastle improved living conditions.

The recent improvements to the lakeside have included resurfacing footpaths as well as repairing the edging and walls.The lake now has a penstock, a new outlet pipe which controls the release of water from the lake.

Lost Bridges of the Lake