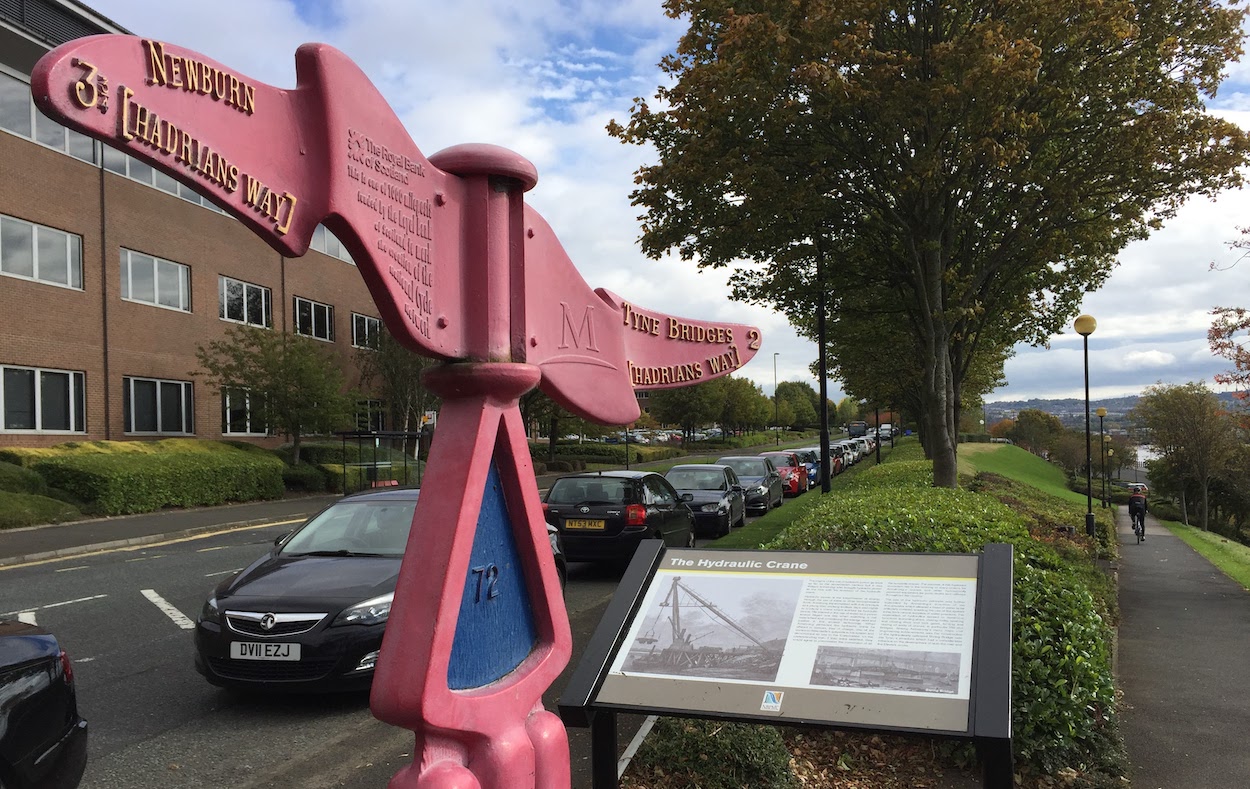 The origins of the use of hydraulic power go back as far as the seventeenth century but it was William Armstrong who brought hydraulic power back to the fore with his invention of the hydraulic crane. Hydraulic power is the transmission of energy though the use of water or other incompressible fluids. Armstrong experimented with this principle as a young man working endless days and nights to produce a crane which worked by hydraulic power. His interest in the use of water as a power source began one day when watching a mill waterwheel and considering the energy used and wasted in this ancient technology.

When Armstrong perfected the hydraulic crane he offered to convert, free of charge, one of the cranes on Newcastle’s quayside to his system and demonstrate its use to the Corporation, on the understanding that, if they were satisfied, they would agree to commission the conversion of all the quayside cranes. The success of this ingenious promotion led to the winning of many orders for Armstrong’s cranes and other hydraulically powered equipment for ports docks and railways throughout the country. The use of the hydraulic principle was further expanded by Armstrong’s invention of the Accumulator which allowed a head of water to be artificially created, enabling the use of system away from natural supplies of water pressure. The application of hydraulics spread to numerous functions: launching ships, closing rivets, opening and closing dock and lock gates, turning and raising all sorts of cranes, in particular lifts and bridges. Among Armstrong’s many civil engineering achievements was the construction of the hydraulically operated Swing Bridge over the Tyne; as structure which had considerable influence on the development of both the river and the Elswick works.