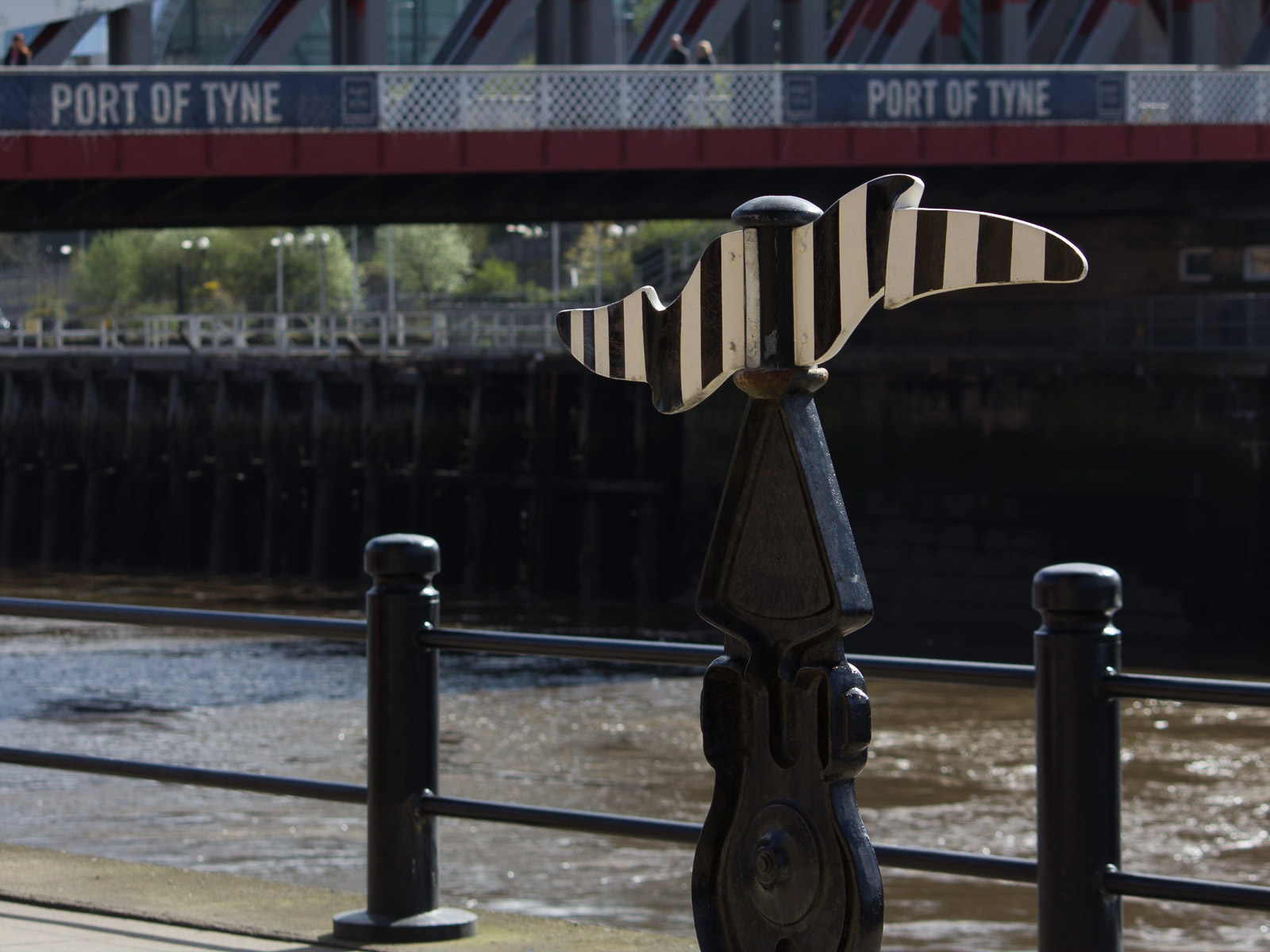 William George Armstrong, son of Alderman William Armstrong, corn merchant, was born on November 26th, 1810 at 9 Pleasant Row, Shieldfield, Newcastle. Although trained for the legal profession and practising as a solicitor until the age of 37, his real interest lay in machinery and engineering. As a young man he visited Watson’s Engineering Works in High Bridge daily and developed his ideas on hydraulics and the generation of electricity. His ideas gained the backing of a number of monied and influential businessmen who in 1845 launched Armstrong into his engineering career. Inside two years he had successfully demonstrated his invention of the hydraulic crane, left his solicitors office, founded a new company to manufacture machinery and bought five and a half acres of land as a site for his works here at Elswick.

The development of Armstrong’s work from making buildings to making hydraulic machinery, to a 230 acre site (four times larger than the modern Business Park) with a workforce of over 20,000 was the pre-eminent industrial achievement of Victorian Tyneside. Armstrong’s own status and influence grew in parallel. Following his invention of the Armstrong gun, he was made engineer to the War Department. As Sir William, he guided his company into its greatest period of expansion and prosperity, but gradually as he approached his seventieth year, he withdrew from active participation in business, and concentrated on the construction of his country retreat “Cragside” near Rothbury in Northumberland. The house was designed by Richard Norman Shaw a leading architect of the day and set in a huge landscaped estate of trees, bushes, plants, lakes, diverted streams and waterfalls. Raised to the peerage in 1887, Lord Armstrong, with his wife Margaret, spent his final years at Cragside in well-earned tranquility. He died in 1900 after a life of outstanding achievement.