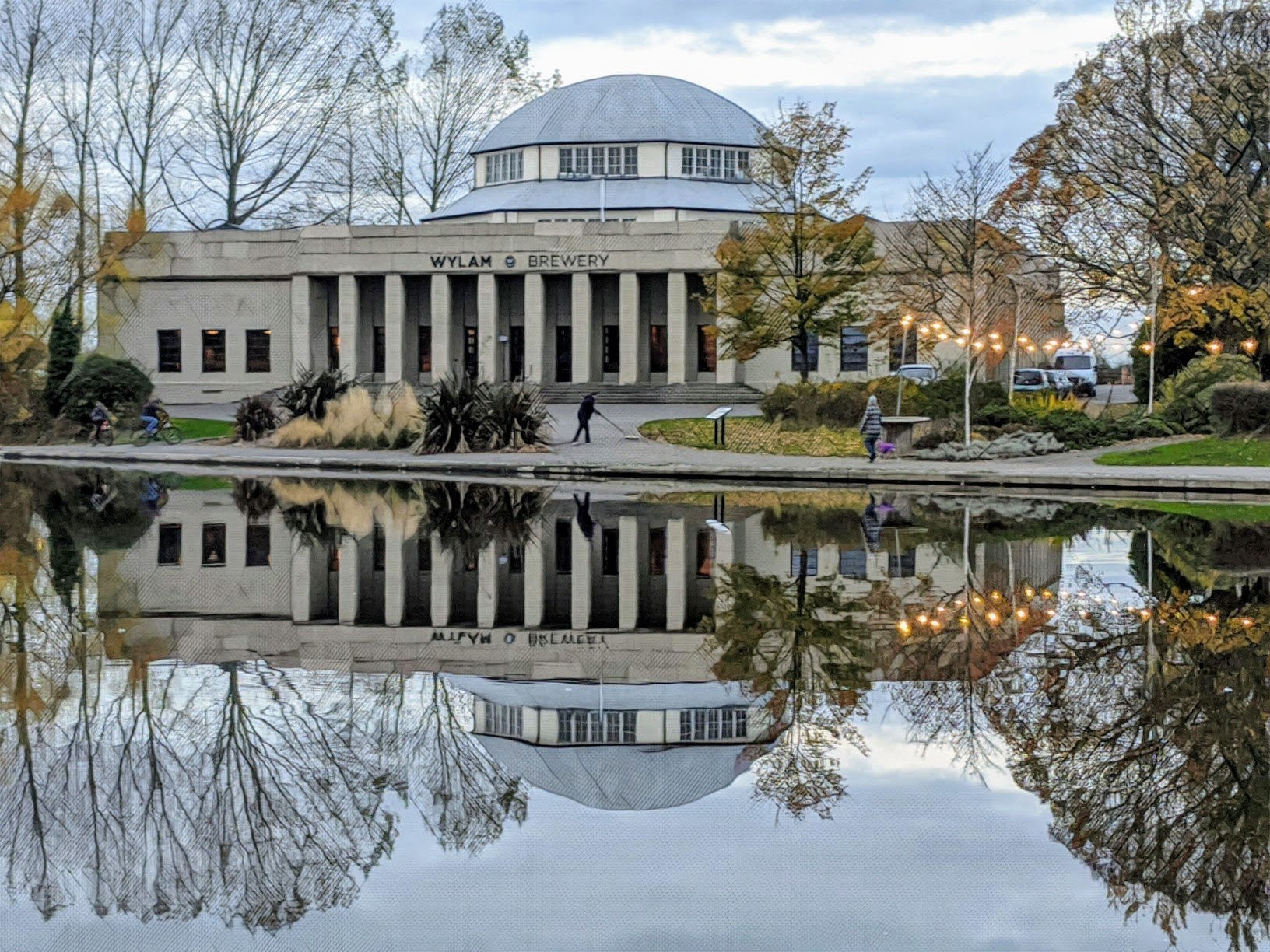 The building was originally named the Palace of Arts, and was first used to house art work from across the world at the 1929 North East Coast Exhibition. The North East Coast Exhibition was planned as a tribute to the region’s skills and industry. the intention of the exhibition was to show the world wha the north east was capable of producing. It was also aimed at being an antidote to the recession of the 1920s but by the time the Exhibition closed the North East was affected by the full blown effects of the depression. The Lord Mayor of Newcastle Upon Tyne, Sir Arthur Lambert, was elected Chairman of the North East Coast Exhibition Committee in 1927. Sir Arthur Lambert and other organizers wanted to showcase the success of north east engineering to established clients and to find new ones. The ethos of the exhibition was to endeavor to bring new industries to provide work for the large numbers of unemployed in the region. The exhibition ran for six months and gave endless pleasure to almost 5 million people before closing with a huge fireworks display.

The Palace of Arts was designed by W. & T. R. Milburn Architects of Sunderland. The building is made from reinforced concrete and is one of the earliest examples of this. Because the building was designed to house important works of art from across the world, it was structurally stronger than the majority of other temporary exhibition buildings. Work as carried out in 2014 to stabilise the Palace of Arts structurally. The majority of the temporary buildings were also designed by W. & T. R. Milburn and were formed from compressed asbestos. the Marketing Board Pavillion was the only building to be designed by different architects. This was due to it being sponsored by the government and being designed in-house by a government architect. The Palace of Arts is a Grade II listed building, and the only remaining building built fro the 1929 North East Coast Exhibition.

A ‘listed building’ is a building, object or structure that has been judged to be of national importance in terms of architectural or historical interest. The building or structure is added to a special register, called the List of Buildings of Special Architectural or Historical Interest. The Palace of Arts was an integral part of the Tyneside Summer Exhibitions from the 1960s until 1987. From the 1980s to 2006 the building was home to the Military vehicle Museum which closed due to the buildings deteriorating condition. TSMEE The Tyneside Society of Model and Experimental Engineers is a well established group who celebrated their 70th anniversary in 2014. Permission was granted in 1948 for the erection of a passenger carrying railway in Exhibition Park. It was opened by Lord the Mayor on 12th May 1951 and the completed railway was some 00 feet in length. 50 feet was removed in 1960 to accommodate the “Turbinia” extension to the Science Museum. The track was re-laid with a reduced length of 647 feet in 1962. Since its opening, the railway has given enjoyment to countless generations of members, local residents and visitors to Exhibition Park